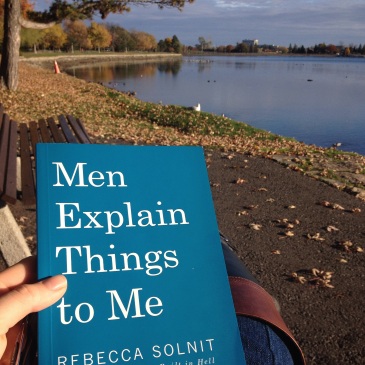 And a scandal is born in Canada.

CBC announced that Jian Ghomeshi had been let go, and shortly thereafter, Jian released a personal “explanation” on Facebook about “the truth about what happened.” It was personal, detailed, and evoked waves of sympathy for Ghomeshi from the internet.

While I have been a long-time fan of his radio show, the reaction that I had observed was troubling. As I saw my Facebook friends “friending” Jian last night and leaping to his defense, I got more and more agitated. … END_OF_DOCUMENT_TOKEN_TO_BE_REPLACED 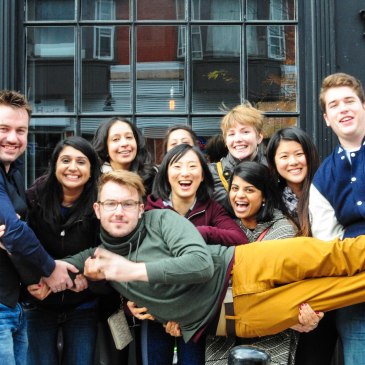 A dear friend celebrated his quarter century birthday today, so we took the chance to sample some of the best eats in the 613 and took a wander through the park. First stop? Cafe My House. Wonderful vegetarian, gluten-free eats, and AMAZING coffee. (Made with a Hario Ceramic Dripper. I may need expand my coffee science … END_OF_DOCUMENT_TOKEN_TO_BE_REPLACED

It might be said that I am a bit of a coffee snob. I like it black, I like it bold, and I like there to be swirls of oil on the top, indicating the oh-so-fresh goodness of newly roasted beans. This love for the black magical elixir sparked at debate on my recent travels. … END_OF_DOCUMENT_TOKEN_TO_BE_REPLACED

A shiny black Steinway leading an entire orchestra is quite irresistible to me, so whenever I see a piano + orchestra show, I leap at the opportunity to put on a pretty dress and soak in the music. Last night was no exception. … END_OF_DOCUMENT_TOKEN_TO_BE_REPLACED 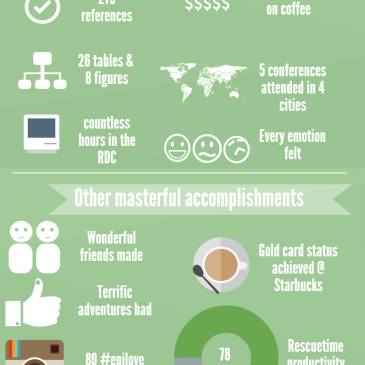 I have been coming down from submitting my thesis. I feel I went from elation to exhaustion in mere hours. I have yet to process this idea of ‘leisure time’ that all coolest modern economic and social historians have been talking about. As I take a breath prior to re-entering the academic fray in preparation … END_OF_DOCUMENT_TOKEN_TO_BE_REPLACED