Throughout my trip, I had the really incredible chance to ride around the towns in which my grandfathers grew up. It was one of the best days on my tour and I think it will always hold special meaning to me.

The first stop was Delftgauw, where Grandpa Dykxhoorn grew up. Much of the area seems to be recently built, so I think there are large parts of this town changed since Gpa was living here. It was fun to find the older buildings that would have been there when grandpa was young and to note some of the unique styles of architecture in this region of south Holland. 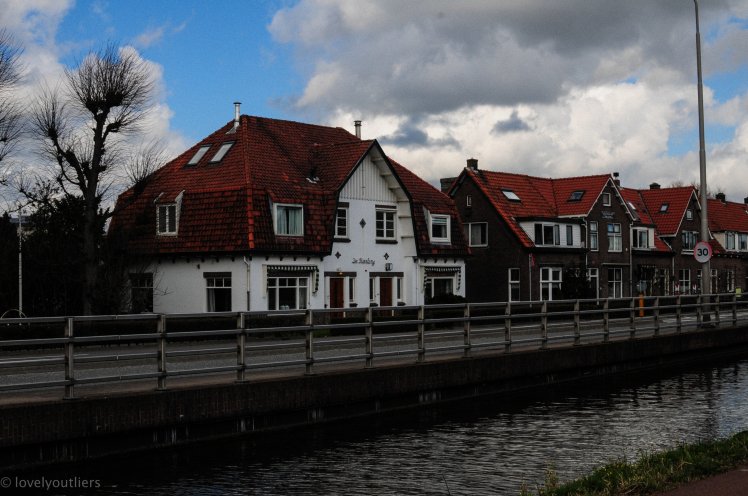 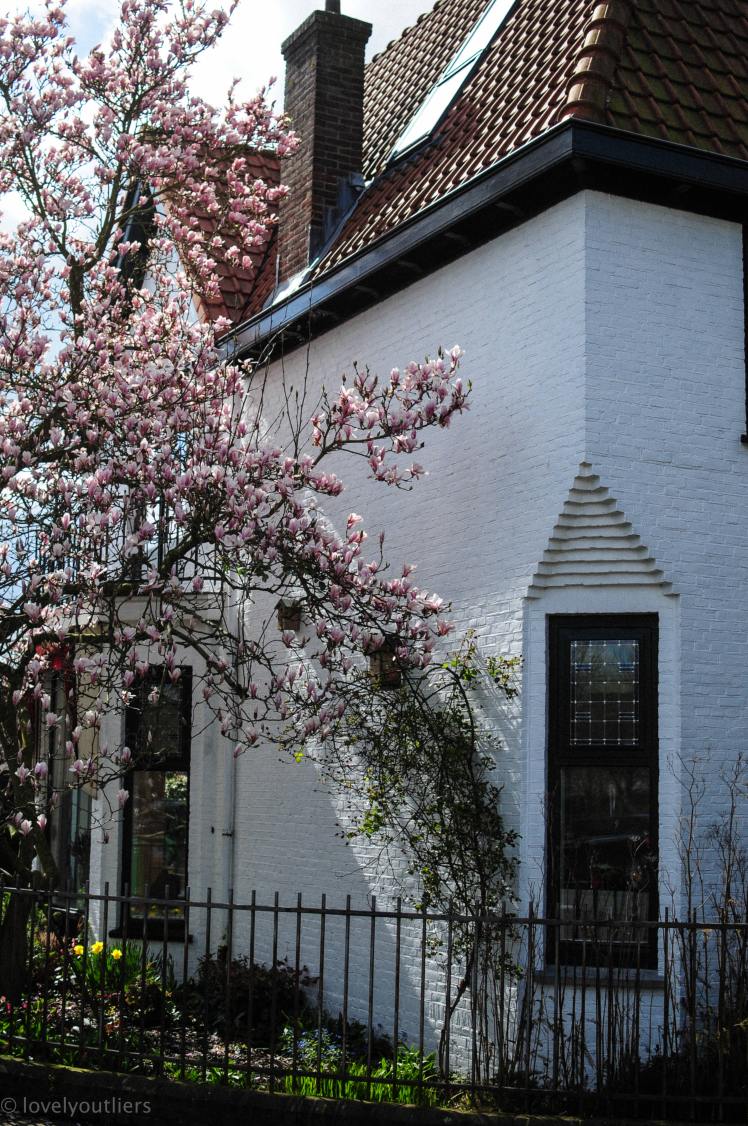 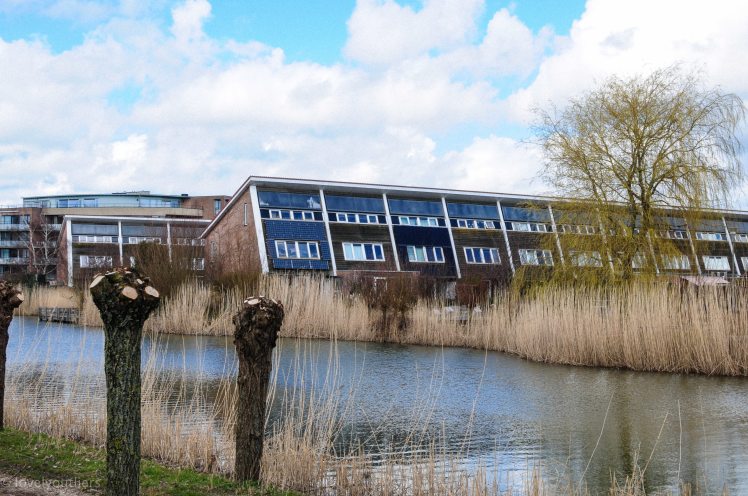 While I didn’t have the address of his childhood home, according to my grandma, he was “born on the horn”, which apparently means he was born on the Dijkshoorn street!! I was SUPER excited to find the corner of Delft that bears our family name! 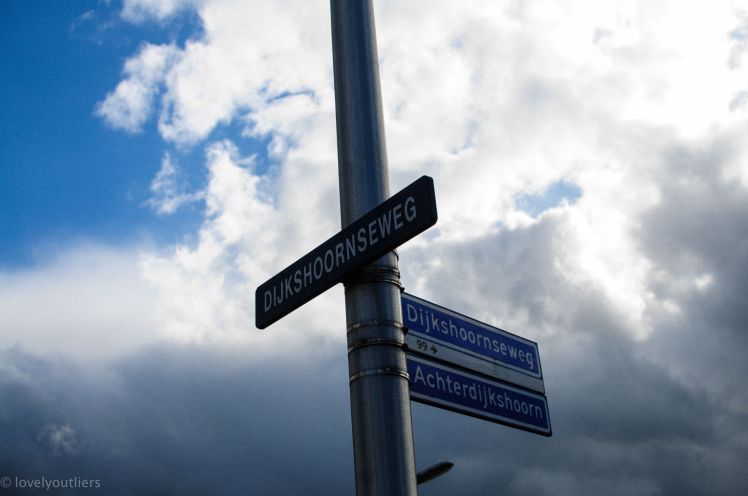 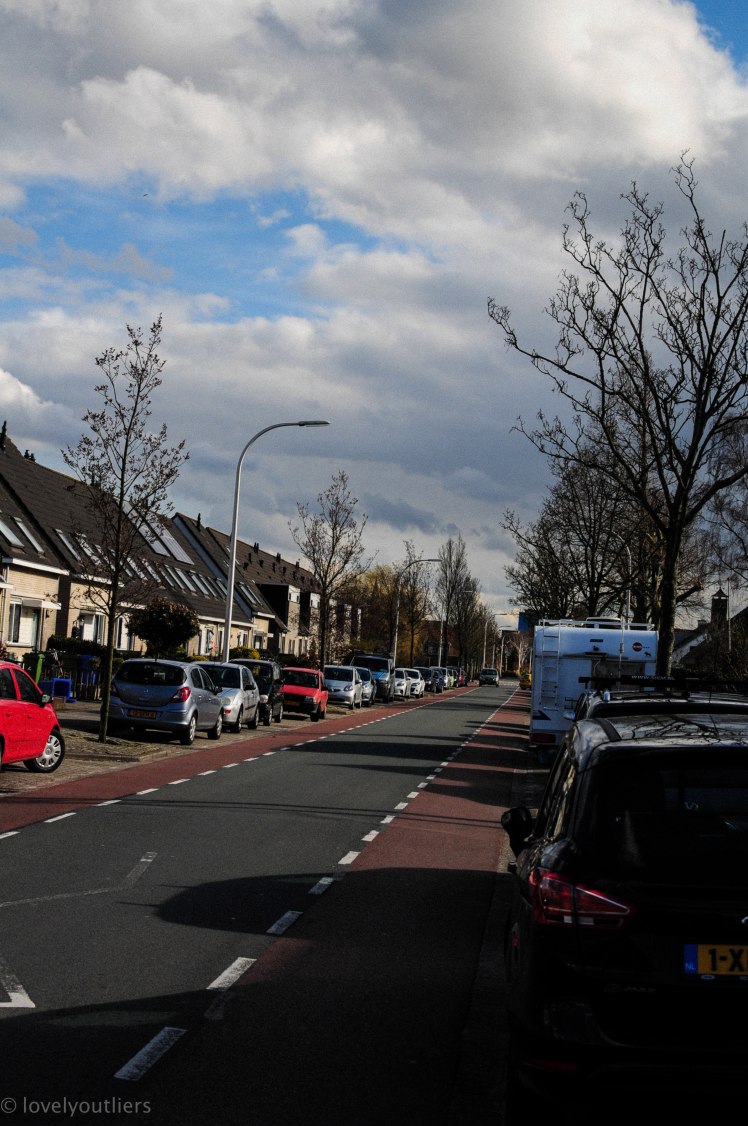 I rode the length of it, because LOVELY bike paths, as is the Dutch way, before getting caught in a sudden downpour of horizontal rain. As I stood beside a shrub (because that is a way to stay dry-ish), a group of super friendly seniors stopped by for a chat. It was so lovely!

Delft itself is a really charming town. I spent some time wandering the impressively old sections, including the 14th century city gate! 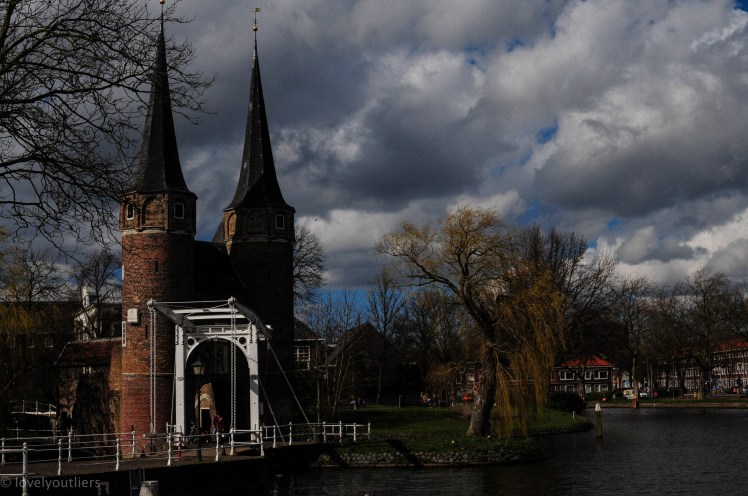 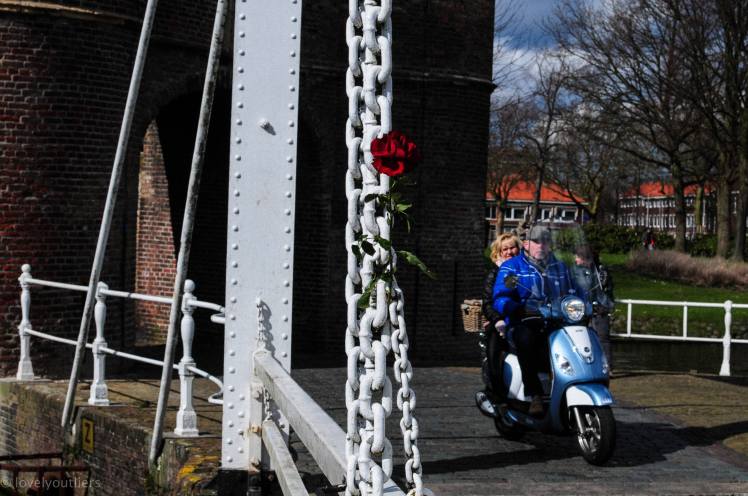 A cheese shop with some of the most delectable cheeses of life! 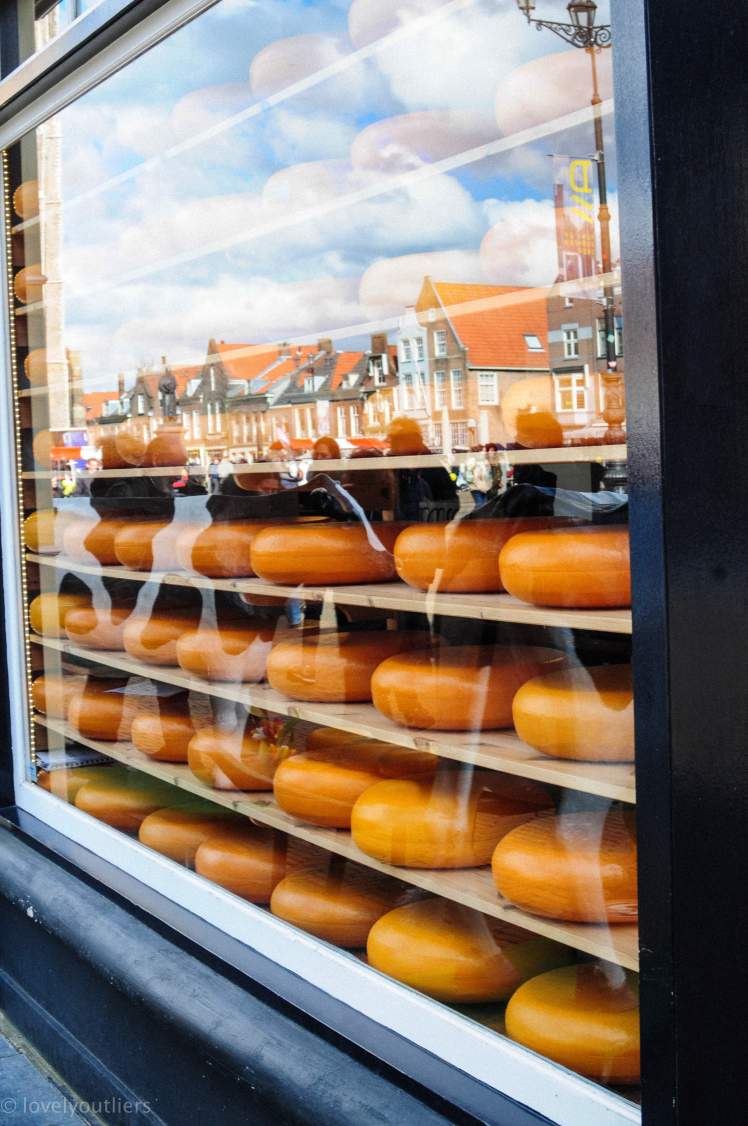 And a quaint Delft blauw shop, where a woman was hand-painting the intricate designs on pottery. 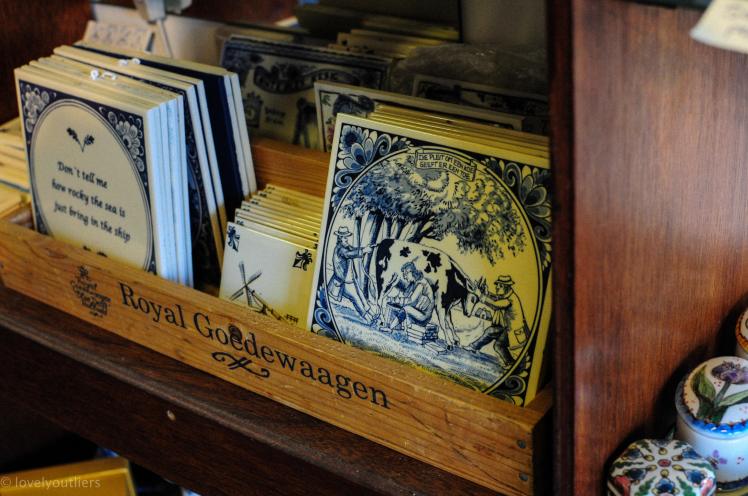 And various other charming scenes: 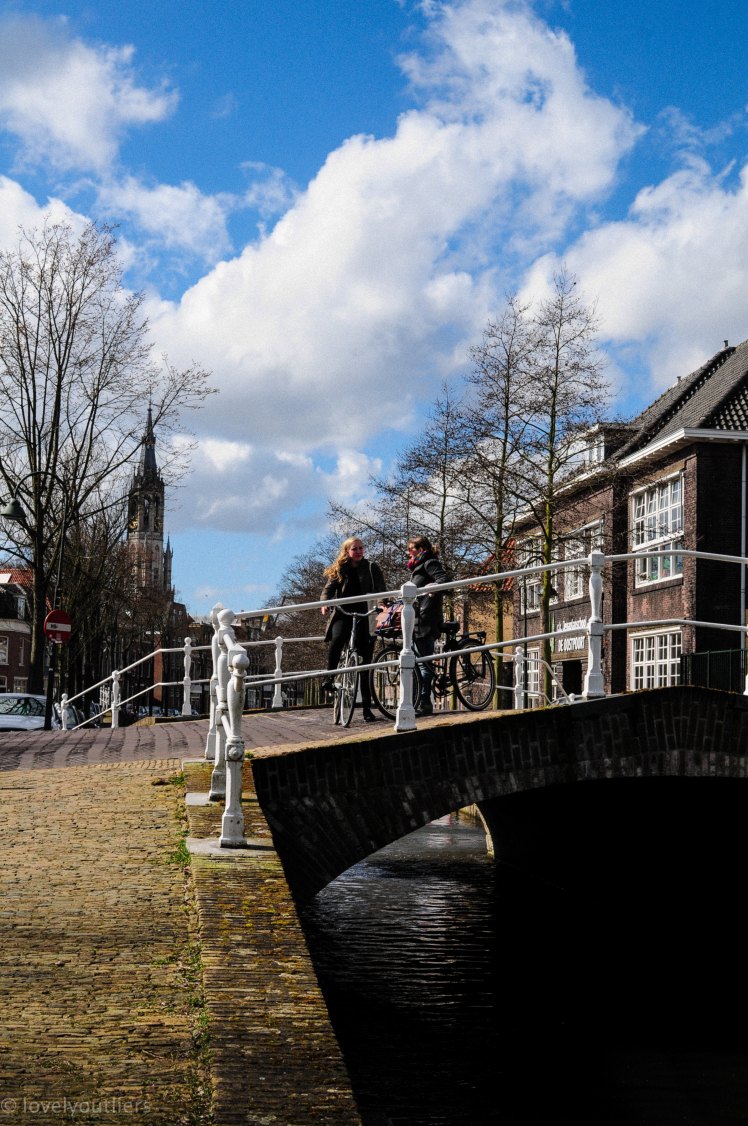 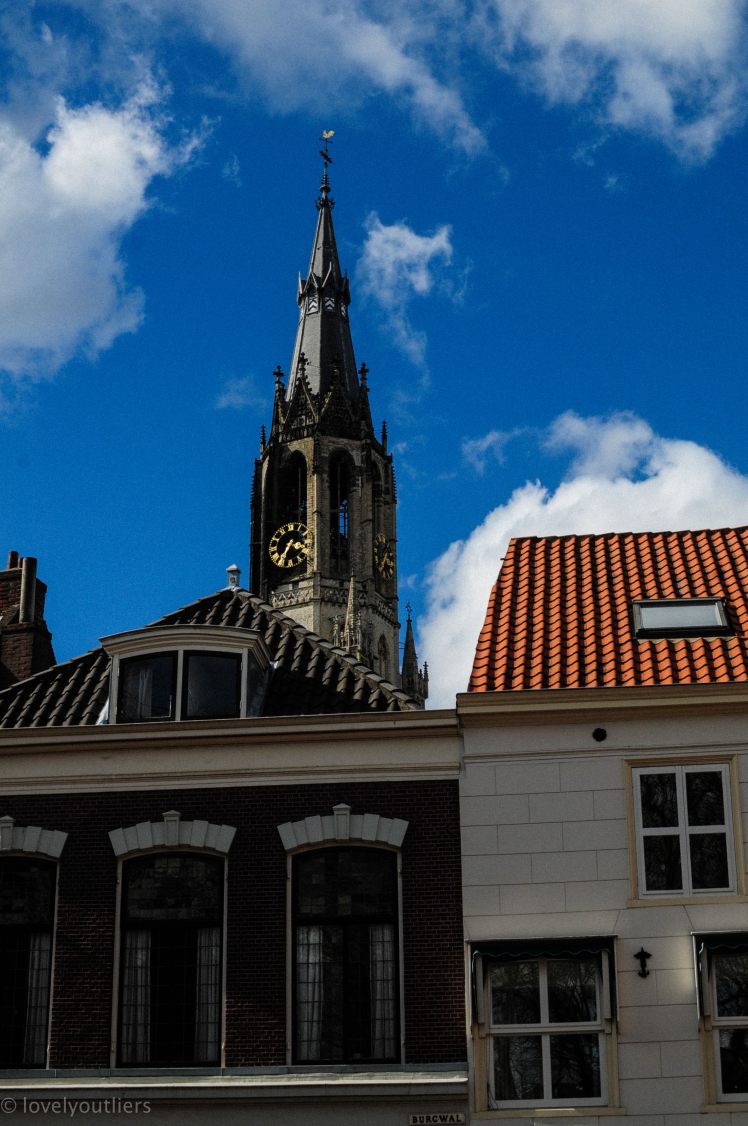 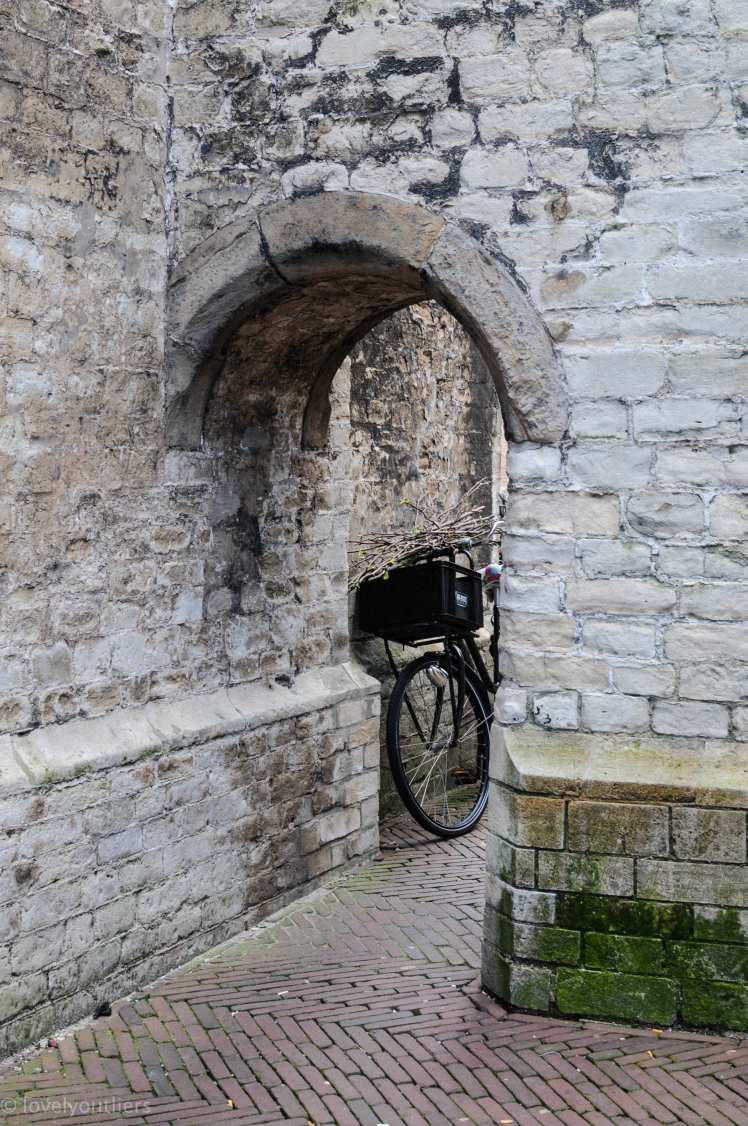 South-east of Delft is the small town of Wateringen where my maternal grandfather, Grandpa Alblas grew up. While I was quite young when Grandpa Alblas passed away, I do remember that he loved greenhouses and could grow pretty much everything. When we were young, his farm was always the most interesting place to visit, as he always had interesting animals – from goats to peacocks, cows to chinchillas. It came as no surprise when I biked through this area that there were acre upon acre of greenhouses and everywhere I looked, there was lush flowers, the greenest grass, and plenty of livestock. 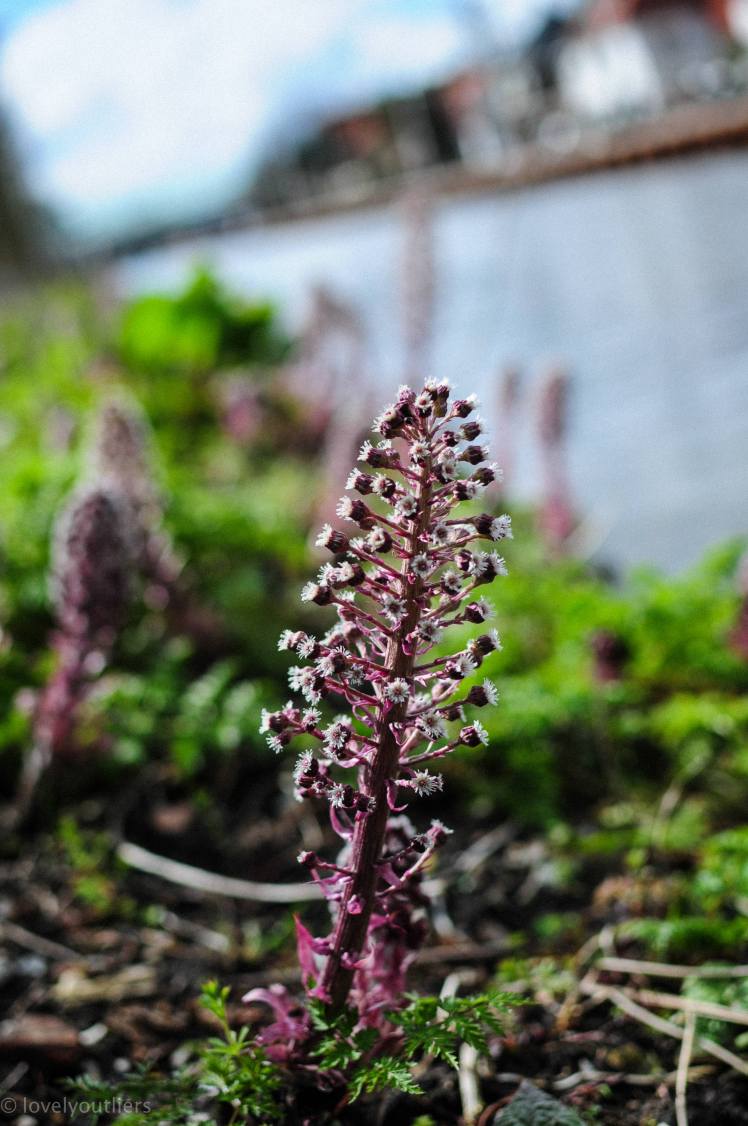 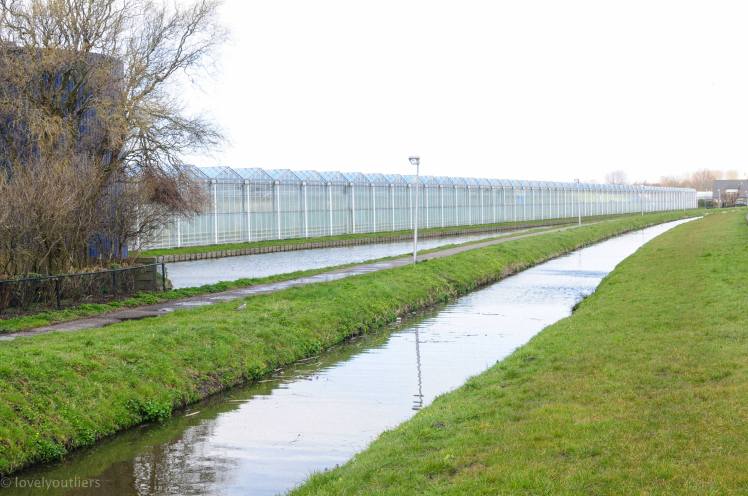 According to the address that my mom gave me, the house on the left is the address my grandpa grew up at. I don’t know enough about Dutch architecture to know when this particular house was built to know if it was actually where he spent time, or if it is a more recent build, but regardless, it was so cool to see the area where he spent the first decades of his life. 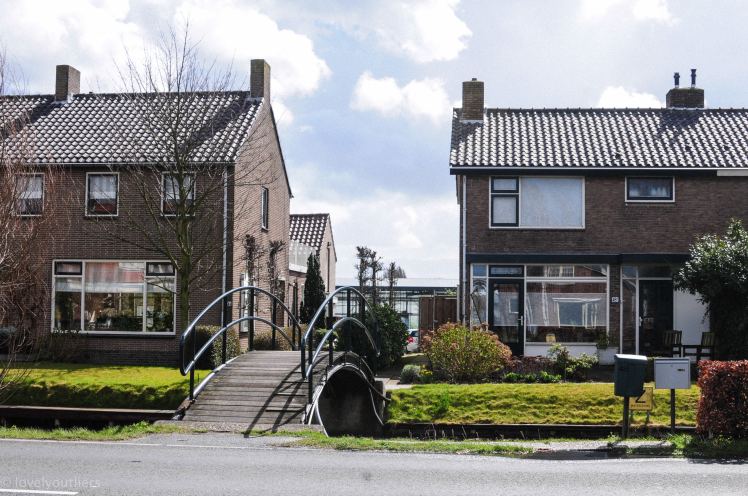 Not far down the street was this beautiful windmill and in the other direction, there was a stately church. 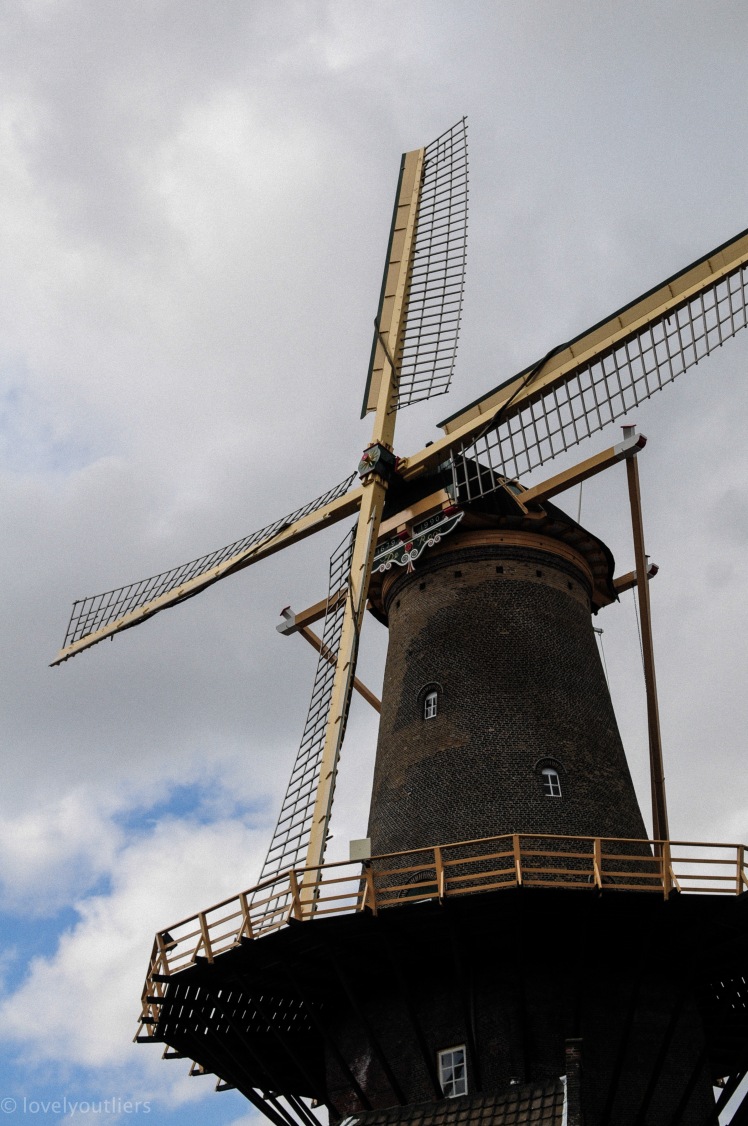 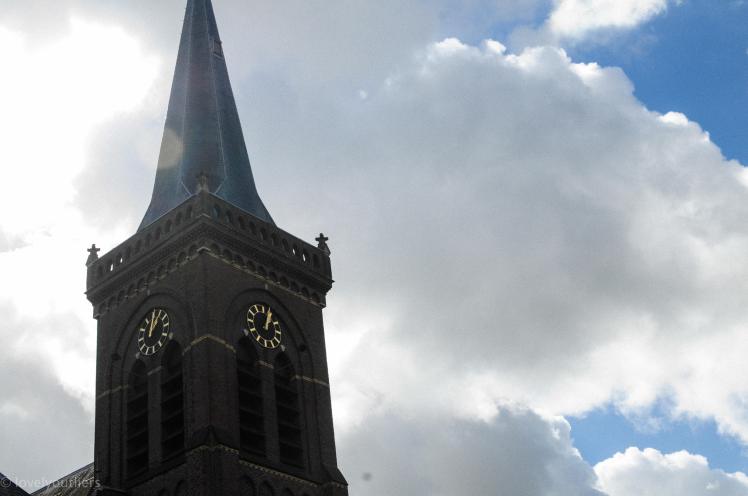 South Holland landscapes and musings on my visit

Surrounding both of these towns were endless fields, edged by narrow ditches of water, fragmented forests, and herds of sheep, goats, horses, and cows.

In fact, as I was biking, there was a tourist information plaque on… COWS!

It is not hard to see how both of my grandfathers grew up loving the land and dreaming of wide open spaces where they could start their own farms. Like millions of migrants today, my grandparents emigrated to Canada to build a better life.

I felt so incredibly lucky to get the chance to spend some time where my grandfathers grew up as I don’t get to sit down with either of my grandfathers and hear about what their life was like. Getting the chance to wander through the places they spent their formative years made me feel like I was given a  felt like I was given a tiny glimpse of insight into the people they were because I could better understand where they came from and the incredible decision they made to come to Canada.

I found the landscape so striking as I biked around, as even though it is foreign to me, there was this sense of comfortable familiarity. It was almost as if the Dutch immigrants to Southern Ontario, including my grandfathers, were able to re-create a bit of home in their adopted country. If you were to replace the water with fences, the landscape could easily pass for the flat farm country that I grew up surrounded by. I think that was an additional dimension to why I fell so deeply in love with this region, because it reminded me so much of my home, that at times seems really far away. Understanding to some degree how hard it is to begin again in a new place, the similarities between South Holland and Southern Ontario make such sense to me, as I am very familiar with the fundamentally human inclination to surround yourself by things that are familiar, especially when you are far from home.

Not to put excessive sentimentality into the mouths individuals in the post-war Dutch diaspora, but I was struck by the powerful thought that perhaps the move to Canada represented a chance to build the home that they remembered, not the Holland they had left behind. After the war, Holland was broken and scarred by the trauma of war and it took years to re-build many of the towns and cities. Not only were there opportunities and possibilities for immigrants to start a new life in Canada, but I imagine that this new life did not carry the heavy burden of the memories of the Rotterdam Blitz, thousands of lives lost, years of occupation, and the long-lasting effects of the Hongerwinter. I can see why the abundance of Canada and the promise of a better life would be so appealing Europe struggled to recover from the war.

I know I owe a big debt of gratitude to my grandparents for making huge sacrifices in order to begin again in a new place, and that their tenacity and strength as they took on those challenges continue to inspire me to be gritty, strong, tenacious, and brave. 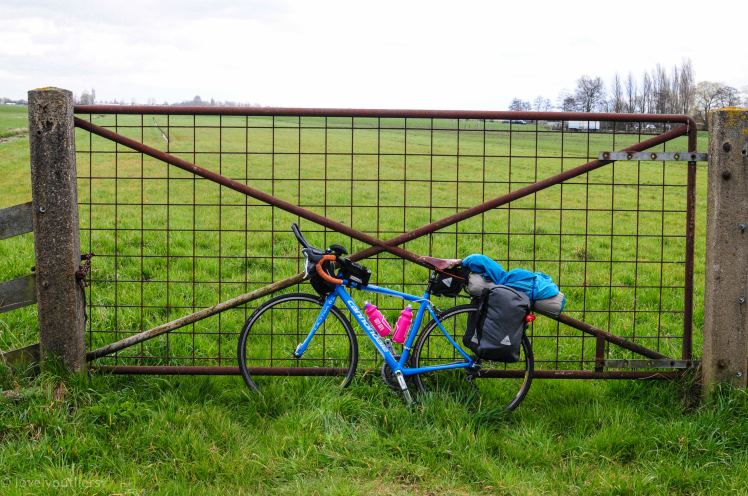 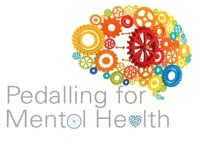 3 thoughts on “Riding to my roots: Delft & Wateringen”