Day 3 of my bike trip was not my longest day, but it had more than its share of adventure from the very beginning. My day got off to an awkward start. Basically, the A series highways are full-on motorways, upon which it is illegal (and inadvisable) to cycle on. My camping spot was close to the A26, and as I got up in the morning, I realized that all of the roads tried to direct me onto the A26.

After trying several approaches which consistently redirected me to the death road, I decided to take the tiny dirt roads to weave through the countryside. However, these winding roads were not the most direct route. In fact, at one point, after riding an hour in a elaborate circle of potholes and dust, I found myself exactly where I started (identifiable by the pack of wild dogs that were still lingering at the same corner I had started 60 minutes earlier). Eventually, I did meaner out of the Santiago area and found my way back to the coast.

Which was so picturesque and beautiful. I think I had anticipated that the entire trip would look like this:

Along the route, I stopped by Praia da Samoqueira, which was really spectacular – beautiful, silky sand and striking black rocks.

I decided to follow cute little bike signs, rather than continuing on my mapped route, thinking it would keep me along this picturesque route. This, at first, was a great idea! It led me to this spectacular old fort!

But this adventurous decision soon turned into a bit more of an adventure than I had anticipated. 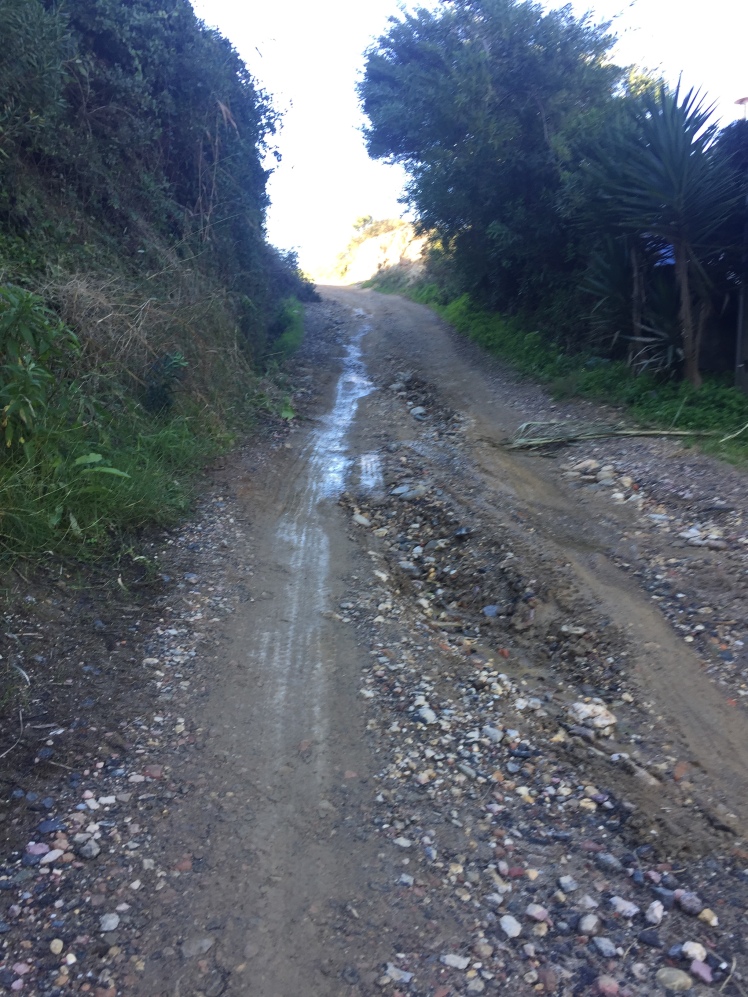 but quickly turned to completely un-ridable sand. Miles and miles of sand. The sort of sand that your loaded bike skitters sideways as you blow through its silty fine sandy surface. 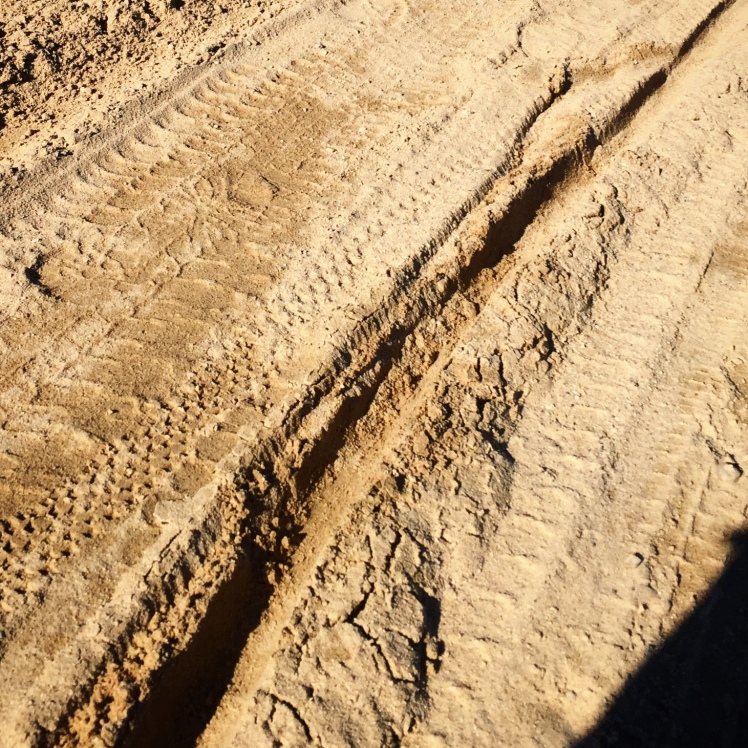 As I trudged (probably for 8km or more) I generated sympathetic looks from the (much more suitable) hikers that were walking down the path. However, once I made it out the other side, I found true happiness in the form of espresso, ice cream, and bubbly water. 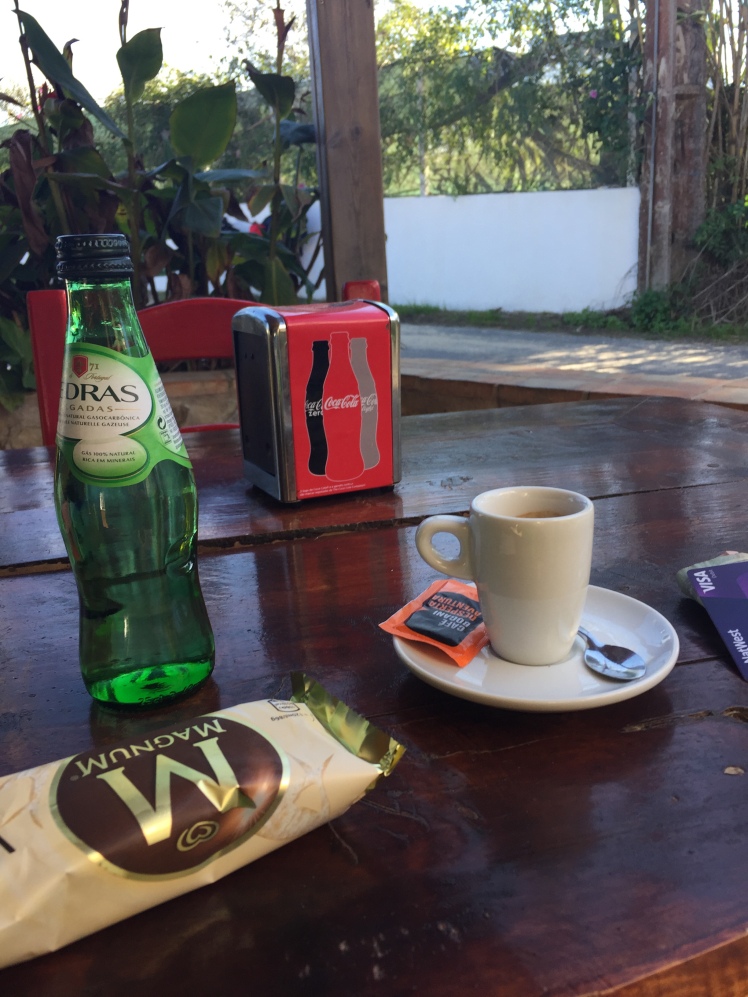 From here, I pedalled a few more kms to get to a campsite at Vila Nova de Milfontes.