I had never even considered that I could make my own mascara, but as I was wandering the aimless halls of the internet, I saw someone talk about making mascara from almonds.

The entire thought process for me was – I have almonds. I should make a batch. So, that is what I did. It was surprisingly easy.

Here are pics from the process: 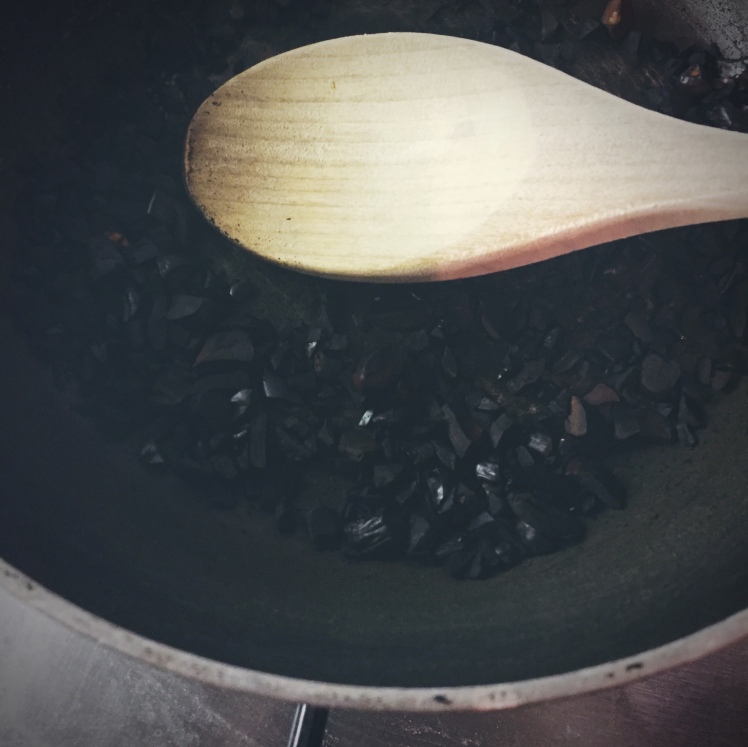 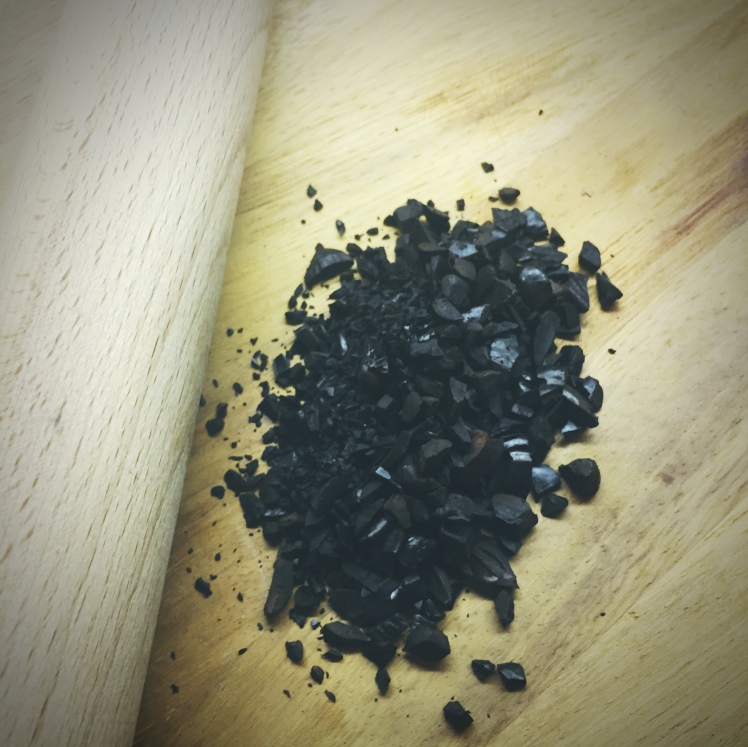 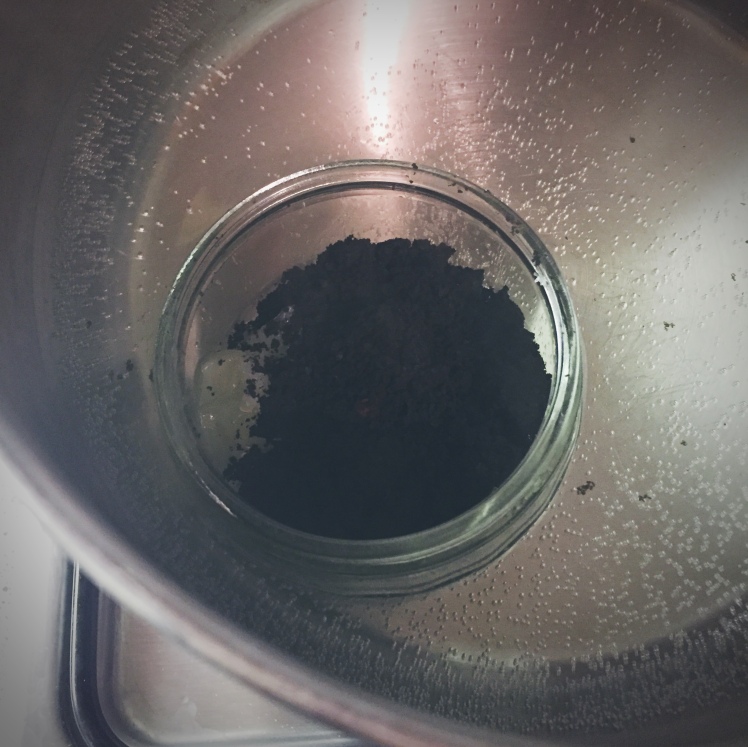 I was really shocked at how dark the almonds got. When you crush them, you can see that the almonds are really pigmented and they have a bit of natural oil in them, so even before you add the vaseline, it makes a smearable colour (which makes me think it could be used as an eyeliner as well).

I found washing out and trying to put new stuff into a mascara tube to be really difficult! I may just pick up another mascara wand and use a tin of mascara in the future.

It definitely adds colour to my lashes, but doesn’t do things like volumize and lengthen. I enjoy the smell as well. But I do think it smudges a bit more than the other brands of mascara and I have noticed I got a few little stray bits of mascara on my cheeks.

I think it is a good “daytime” option – adds just enough colour and definition for me to feel good, but I think I will still layer some of my fav mascara brand for evening.

I also think I will experiment with coconut oil in lieu of vaseline for my next batch.

Have you tried to make your own makeup?