I am writing this from Australia, where I have had the amazing opportunity to participate in the 16th congress of the International Federation of Psychiatric Epidemiology (IFPE). This conference was held at iconic locations and packed with glamorous moments – from the location, the venue, and the very special (fluffy) guests.

The conference was held at the Melbourne Cricket Ground, which was an extraordinary venue. 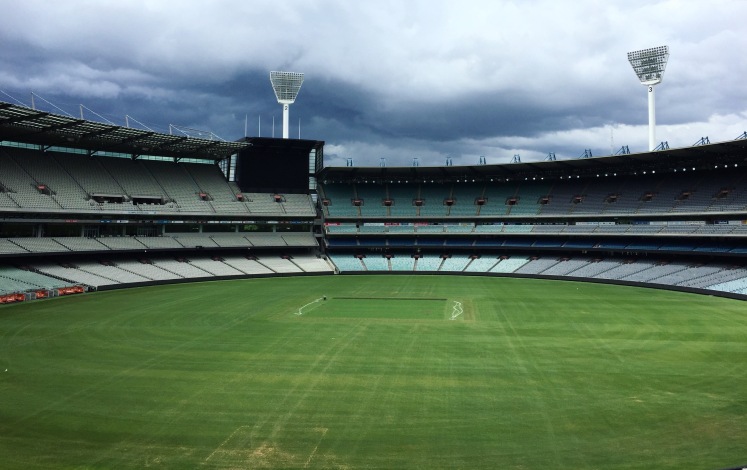 While I know embarrassingly little of the game of cricket, there were some cricket fans in the crowd who geeked out pretty hard at spending the week in the heart of Australian cricket. I was also beyond impressed with the venue and events staff, who had everything running smoothly. 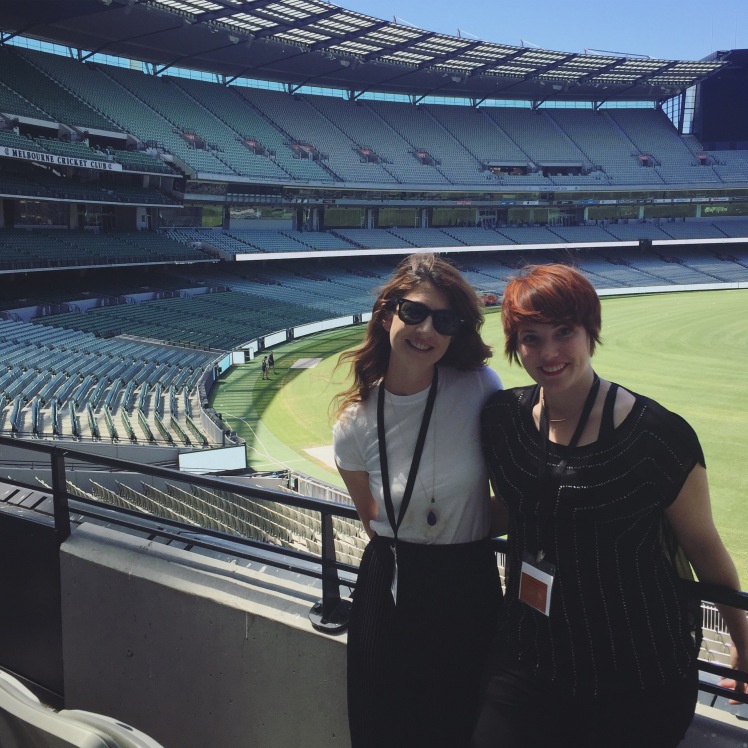 I presented (and co-chaired!) a symposium on migration and psychosis. Every chance to explain my research and to respond to comments helps me understand my work a bit better and helps me see my study from a different perspective, which is incredibly valuable.

There were several rockstars presenting at IFPE (check out my twitter feed for a few of the major fangirl moments) which helped me understand the new and sophisticated ways epidemiologists are trying to disentangle the complex world of mental illness.

After 3 intensive days of plenaries and symposiums, I am both exhausted and energised. Hearing people describe their research with such passion, learning about new methods of investigation, and emerging research makes it clear that the work we do is part of a larger community; that we are all working to better understand mental health.

In addition to high-quality science, we had some extra special guests from the Maru koala and animal park, including this chill koala, a tiny orphaned and adorable kangaroo, and a large constricted snake. 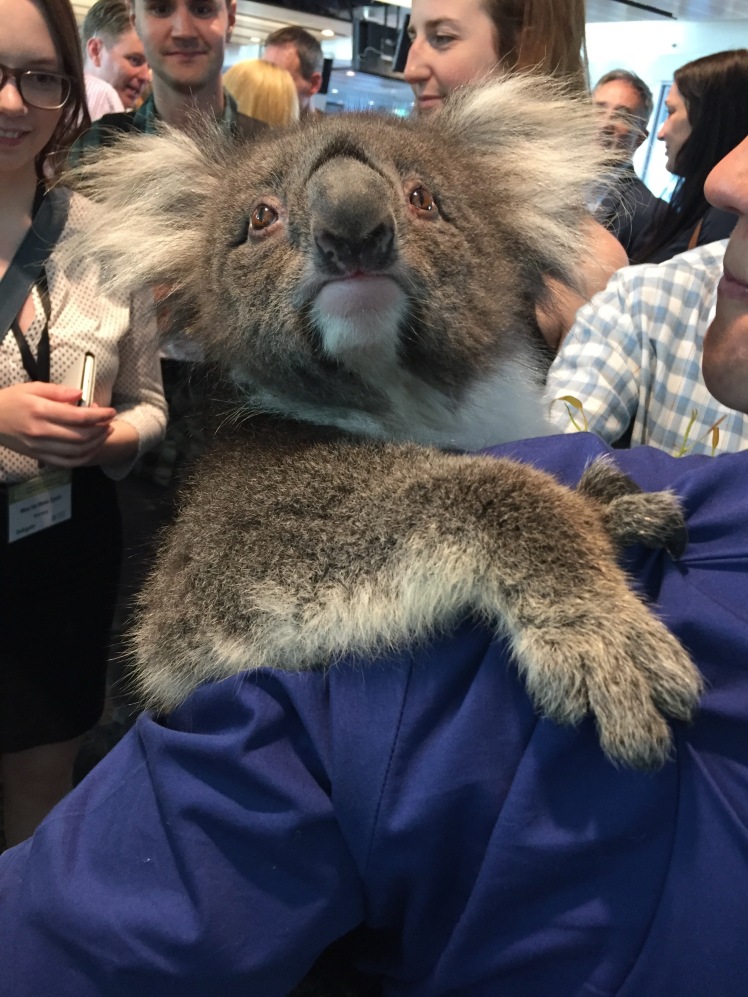 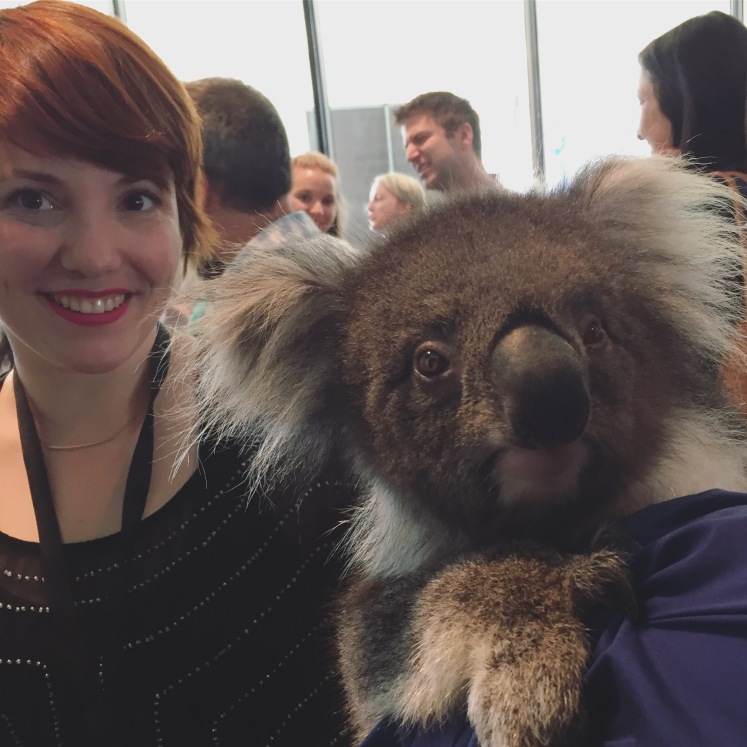 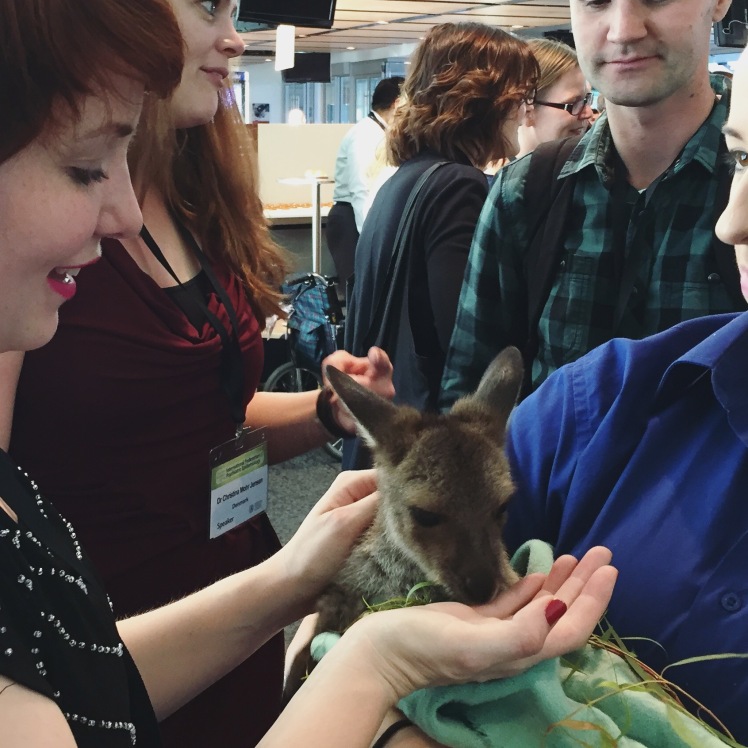 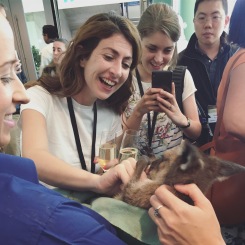 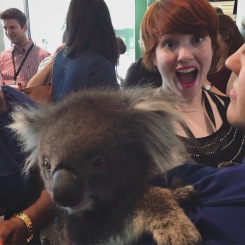 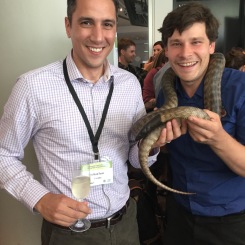 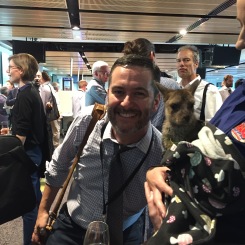 The conference dinner was at the Melbourne aquarium. We had initially been advised that “evening wear” was required at the dinner, however, one of the organisers made this helpful clarification, which was hilarious to any non-Aussies. 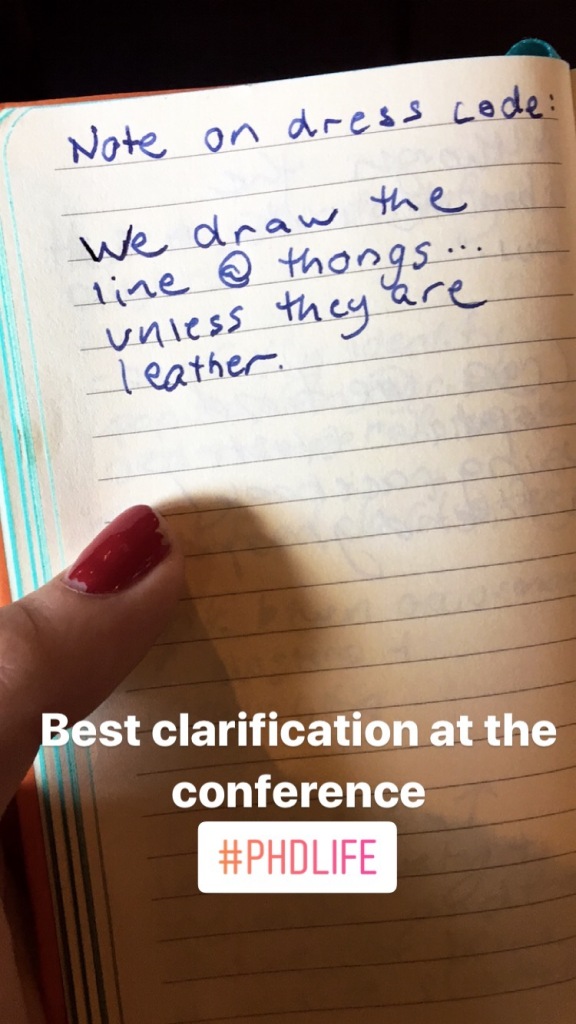 The brightly coloured corals and fish were mesmerising. 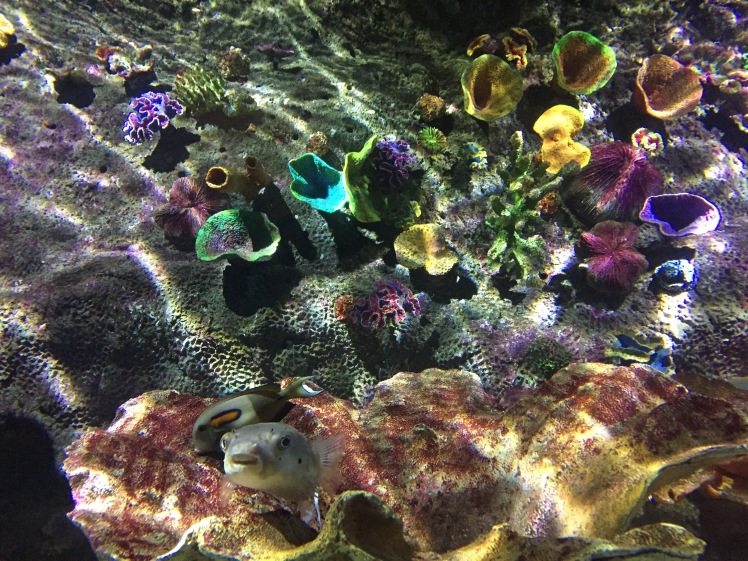 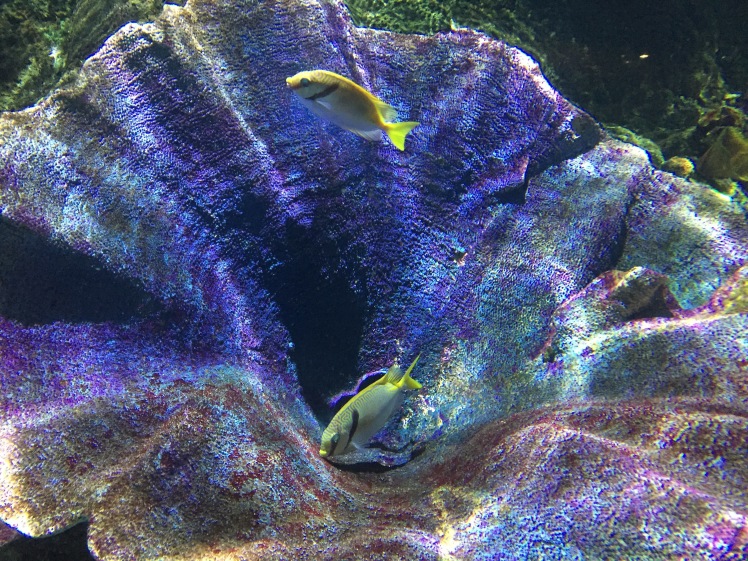 The most shocking moment was when the massive croc which I was convinced was fake started moving around.

I am so thankful for this chance to be immersed in research and to meet epidemiologists from across the world. Koalas and cricket ground notwithstanding, the best part about conferences is connection – meeting people, spending time with people you have only met through journal articles or emails, fan girl moments after you get to chat with one of the legends of psychiatric epi.